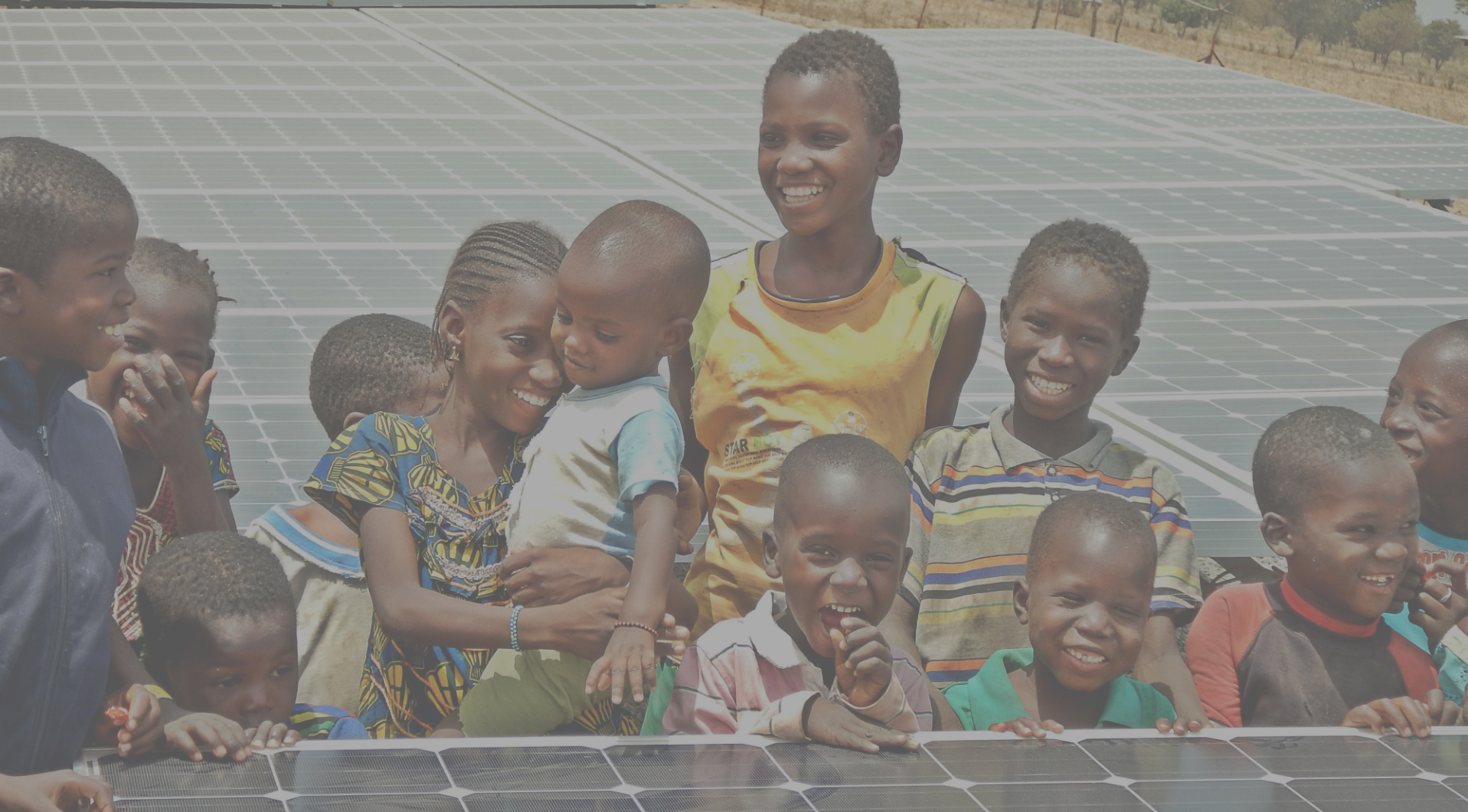 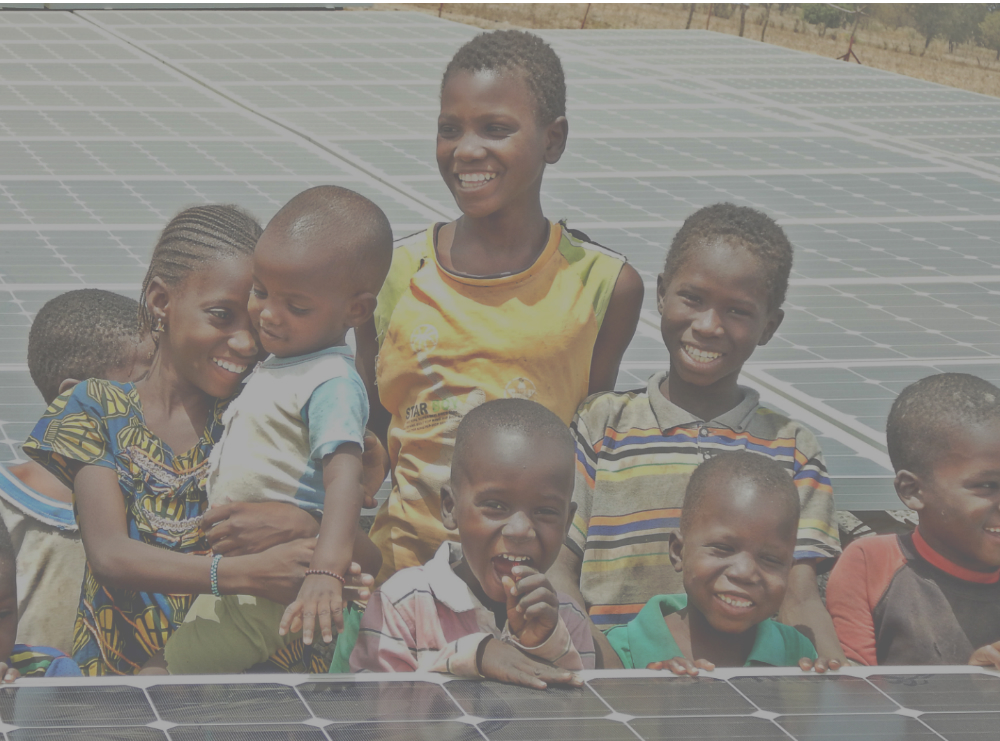 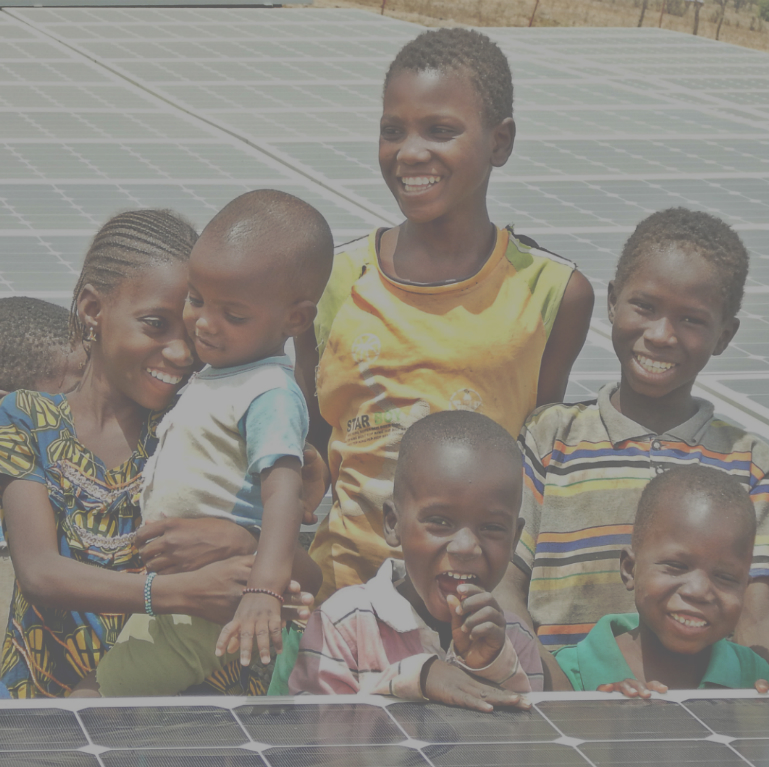 WCPC2018 participants including the Malian Minister of Energy and Water

Community power for a renewable future…

Community power has a proven, very positive impact on deployment rates of renewable energy and increases the economic and social benefits of renewable energies for local communities and their actors. It increases community acceptance, involvement and benefits from renewable energy installations, and has been key driver in pioneering European countries adopting renewable energy. Community Power has the potential to boost renewable energy adoption in Africa, which has currently the lowest electrification rates and population densities in the world. The decentralised renewable resources can be matched with decentralised populations and can have a real and measurable impact on Africa’s living conditions and economic development while providing incentives allowing people to live in regions already affected by climate change.