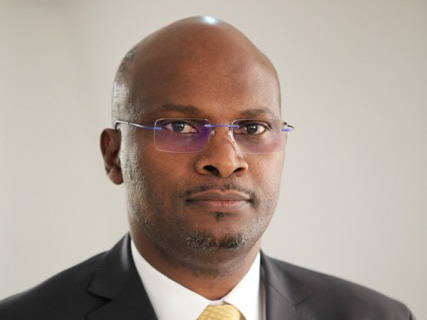 The Investment Promotion Agency of Mali (API-Mali) is the key institution which promotes public and private sectors investments in Mali. Moussa has over 22 years track record and experience in investments, management, operations and successful entrepreneurship across West and Central Africa. He joined API-Mali since February 2015 to redesign this key institution vital for the development of public and private sectors of the country. He set up new strategies to attract more investors and to promote entrepreneurship.

Prior to API-Mali, Moussa worked for Coca-Cola Company as Senior Operations and Marketing Manager covering several countries in Africa (Mali, Cameroon, Gabon, Central Africa Republic, Chad). He successfully led the marketing strategies and operations over this region generated more than $50 million PnL in three years. In 2011, he has been appointed as Coca-Cola Values Champion over the 37 countries includes into the Central East West Africa Busines Unit. Before Coca-Coca, Moussa worked as Deputy Chief Accountant and Logistic Manager at Shell in Mali.

Moussa holds a Bachelor degree from Paris Dauphine University in business management. He is passionate about basketball and is an International Referee of FIBA (International Federation of Basketball Association), was awarded by Supreme Council for Sport in Africa as “Best African Referee of the Year” all sports concerned in 2006 and has participated at 05 FIBA World Championships.