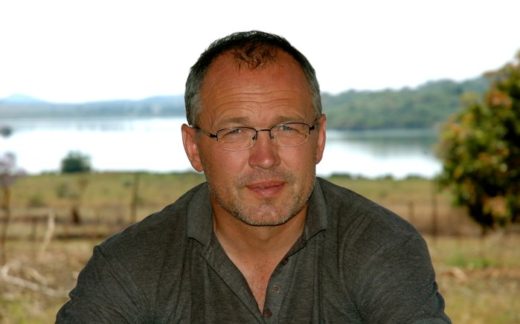 Born and raised on the island Samsø, lives on Samso with a family of wife and two children. He is fluent in the local Samso dialect, in Danish and English.

After achieving the farmer green certificate in 1983, Søren turned to education and community development.

As a farmer Søren is familiar with technology and is experienced in the renewable energy development tools such as windpower, solar, biomass and all the technical stuff you need to know in this business. This is handy in the conversation with stakeholders and activists that takes place every day on Samsø, in Denmark, in the European union and the world in general. Søren is making common knowledge into action and translating “top down” policies into local activity. “Community power is key to energy democracy and local ownership.”

Former Board member of OVE. The Danish organisation for renewable energy.

Time Magazine – Hero of the Environment 2008

2011 Author of “Commonity= Common + Community” a book about modern commons and how to understand them.