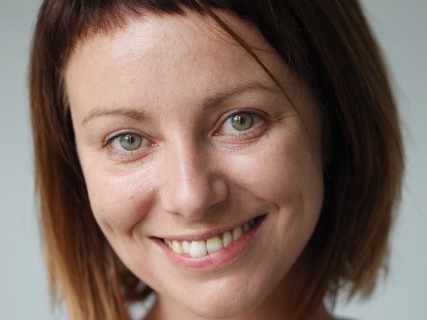 Taryn has been the part-time manager of Australia’s first community-owned cooperative wind farm Hepburn Wind for more than eight years, delivering industry best community engagement and benefit sharing around wind energy. The wind farm has pioneered the community energy movement in Australia and has been recognised with national and global awards, including the WWEA award for best global wind project 2012 awarded in Bonn Germany. Taryn is the project lead for her communities Zero Net Emission Transition (Z-NET) project which will model a whole of municipality 100% renewable and carbon-neutral community pathway for her local community which has the ambition to be the first zero-net energy shire in Australia. Taryn worked for Embark Australia, for 5 years which is a not-for-profit set up to kickstart the community energy sector in Australia and mentored other communities to build their own renewable energy projects, she is now on the board.  She is leading the first public investment into a commercial wind farm in Australia which will open in late 2018 on behalf of CWP Renewables Sapphire Wind Farm.

Taryn conducts research around the emerging community energy sector in Australia. She was the lead author for the Guide to Community-Owned Renewable Energy for Victorians for the Victorian Government (2016), co-authored the Best Practice Guide to Community Engagement in Wind Energy for the ACT Government (2014) and been a member of the research team for the National Community Energy Strategy (2014) and the Finance and Funding Toolkit for Community Energy and Small-Scale Solar (2017). Taryn co-designed the Victorian Government’s Renewable Energy Target Auction Scheme framework in regards to the community engagement and benefit sharing component and wrote the public Community Engagement and Benefit Sharing in Renewable Energy Development: A Guide for Renewable Energy Developers (2018) and was the co-author of the Clean Energy Council’s research report Enhancing Positive Social Outcomes from Wind Farm Development (2018).

Taryn co-established and is a founding director of the Australian Wind Alliance and for the Coalition for Community Energy. she was a 2017 Winston Churchill Trust Fellow investigating zero-net energy villages in Europe.